our founder
and history

inasmuch foundation was
established in 1982 by edith kinney
gaylord for charitable, scientific
and educational purposes.

Edith Kinney Gaylord was known as Oklahoma’s quiet philanthropist, Ms. Gaylord often made anonymous donations to help those in need. After a lifetime of giving, she formally created two foundations that allowed her contributions to do the most good, for the most people. Recently, these two foundations merged to become one. In doing so, Ms. Gaylord created foundations that would stand the test of time and continue giving long after her death in 2001. 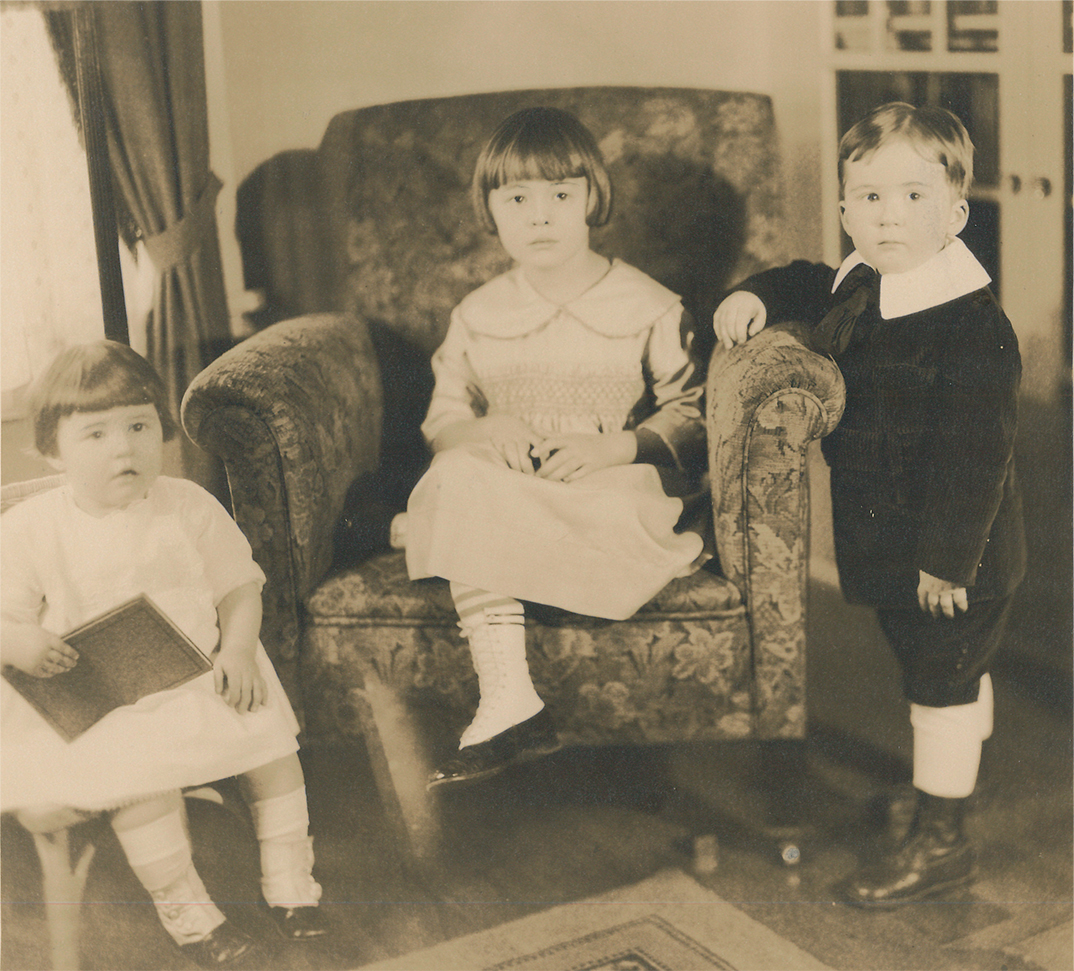 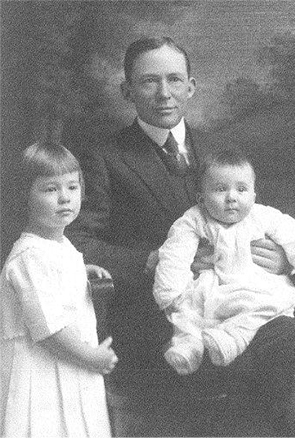 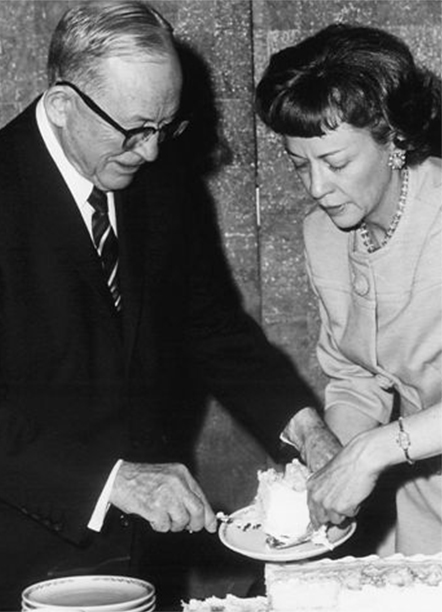 Edith Kinney Gaylord was born March 5, 1916 in Oklahoma City to parents Inez and E. K. Gaylord. Her father was editor and publisher of The Oklahoman, and The Oklahoma City Times. Edith attended Colorado College in Colorado Springs before graduating from Wells College in Aurora, New York in spring of 1939 with a Bachelor of Arts degree.

Edith had begun her journalistic career reporting for her father’s newspaper and radio station in Oklahoma City. In the summer of 1942, she was hired by the Associated Press in New York and was transferred five months later to their Washington, D.C. bureau. She was the first female employee on the general news staff.

She filed stories from New York, Hollywood, San Francisco and Chicago while following Madame Chiang Kai-shek on her tour of America. When first lady Eleanor Roosevelt insisted the AP send a female reporter to cover her news conferences, Edith was assigned to the task. 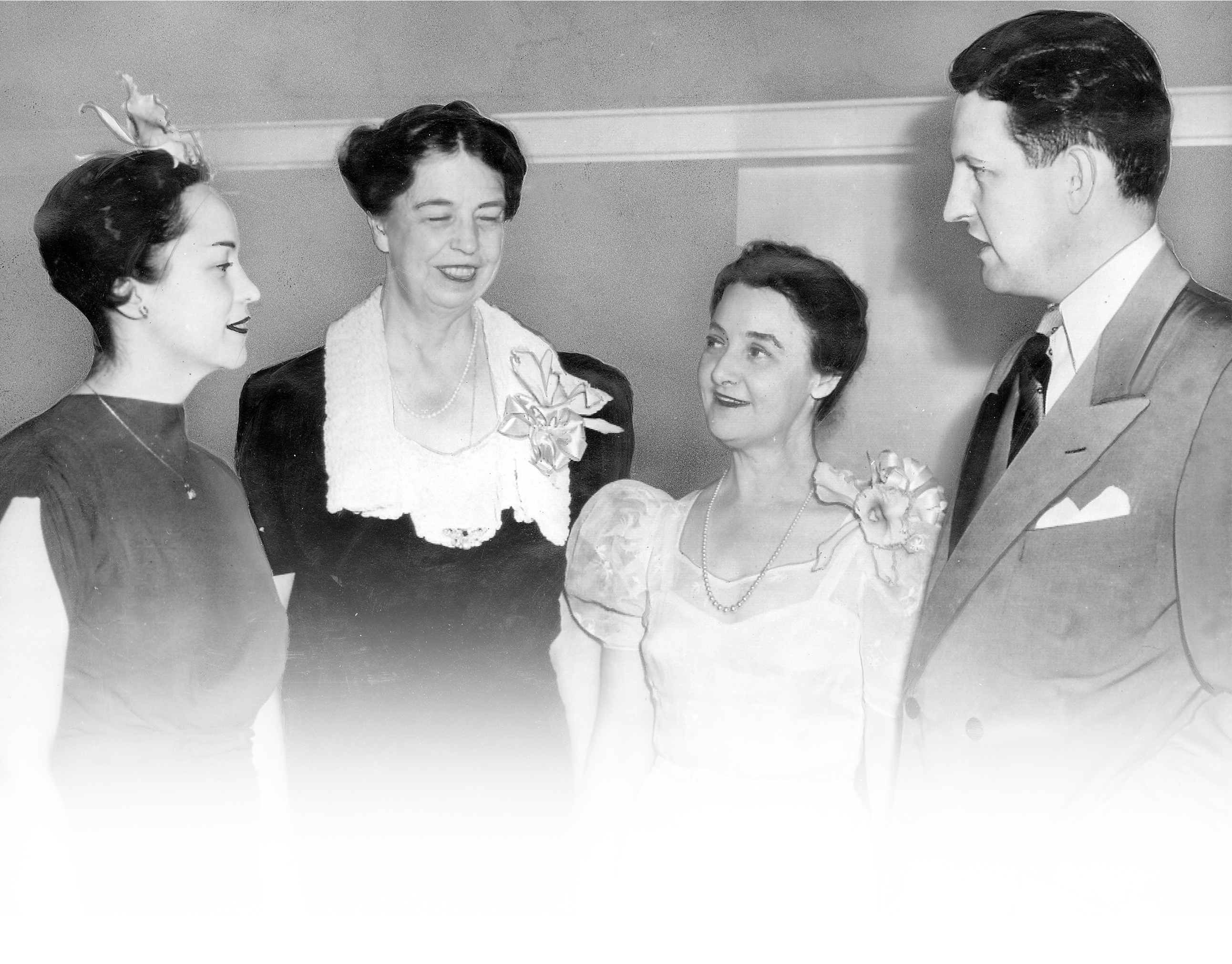 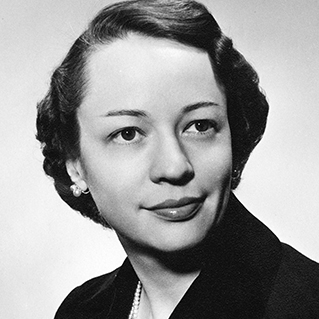 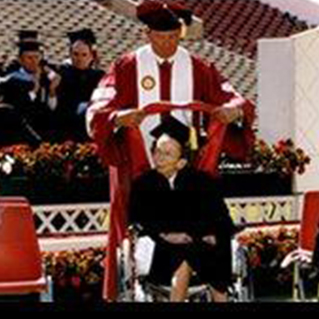 In 1944, Edith was elected president of the National Women’s Press Club, and served as secretary of Mrs. Roosevelt’s press conference committee and media liaison between her and the press. She also covered other notable events, including the death of Franklin Roosevelt, the new first lady Bess Truman and the 1953 coronation of Queen Elizabeth II in London.

Edith returned to Oklahoma City and rejoined the family business in 1963, serving as a member of the board of directors and corporate secretary for The Oklahoma Publishing Company.

After careful consideration by Edith Kinney Gaylord, the word Inasmuch was selected as a reflection of what she wanted the Foundation to embody – an institution created to aid in the betterment of our communities. The name was taken from the Gospel of Saint Matthew from the King James Version of the Bible, where Jesus expresses, “Inasmuch as ye have done it unto one of the least of these, my brethren, ye have done it unto me.”

For the first 20 years, the foundations were unstaffed; guided by a board of directors and two advisory committees of Edith’s close confidants. The original advisory committee was tasked to study best practices with donors and trustees, and to study the philosophy of private foundations across Oklahoma, Colorado, and the nation. After her passing in 2001, Edith gave her greatest gift to the state of Oklahoma, leaving most of her wealth to the foundations, exponentially expanding the annual grantmaking capacity. To date, her gift sums to over $275,000,000 granted in Oklahoma alone. Thanks to Edith’s keen foresight which allowed for flexibility, the foundations have addressed key issues of the day as our grant making priorities have refined and our role in Oklahoma City has evolved.

To help guide the grantmaking, Edith forms an advisory committee for both foundations.

On January 28th, Edith Kinney Gaylord passes away at the age of 84.

Bob Ross is elected Vice President of the Board and Executive Director.

Bob Ross is elected as President and CEO.

Inasmuch Foundation launches Early Education initiative through a $2,000,000 grant to build a state-of-the-art facility for Oklahoma City Educare. The foundation was also instrumental in the formation of Smart Start Central Oklahoma.

Oklahoma Publishing Corporation is sold, dramatically altering the portfolio of the endowment.